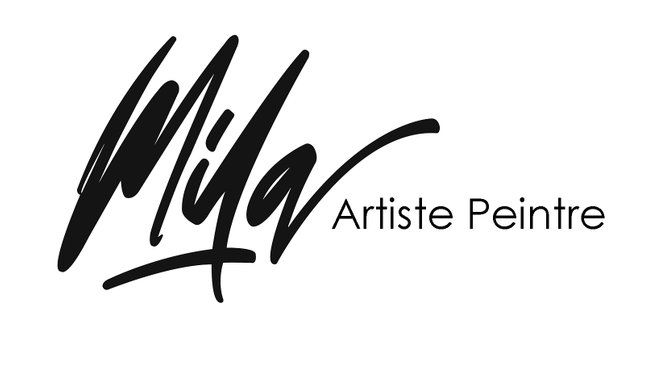 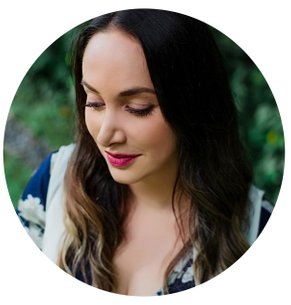 Born in 1986 in Baie-Comeau, an industrial city on Quebec's northern shores, Julie-Mila has been drawing and painting ever since a young age. Her studies in visual arts at the Cégep de Rivière-du-Loup, from 2003 until 2006, have allowed her to perfect her technique and brought her to complete a Bachelor's degree in visual and media arts later at Université Laval in Québec from 2007 to 2010. Following these studies, the artist wanted to pass on her knowledge to others and decided to obtain a diploma of higher education in collegial teaching in 2012.

The artist is working mainly with drawings both in traditional and digital medias, acrylic painting as well as screen printing, the latter a technique for which she’s dedicating a strong passion.

Rather than using screen printing as a means of reproduction of works on a massive scale, she uses it to create unique, single pieces. She wants to bring this method of image production to another level and to present it in her own way. In this manner, she can create an interesting contrast between a technique of mechanical reproduction and it’s expression in singular works.

The goal of Julie-Mila is for her art to speak by itself with its energy. Seduced, shocked or empowered, she wants the viewer to feel strong emotions, the most important of which being the sheer exhilaration she herself experiences when in the act of creation.

She presents characters, mainly women, in a very chromatically neutral and graphic way to create a contrast between them and the explosion of colors that surrounds them, as if it was a representation of their interiority and their personality.

Music also plays a big part in his creative process. The artist allows herself to be transported by it. She inter-prets the energy and emotion that music inspires her and transfers this experience to her canvas.

Her work was presented internationally in the book State of the art - Artist’s Book published by the Aberta gallery in Portugal and in the Hidden Treasure Art Magazine Yearbook 2014 published by HT Art Magazine Publishing in London. Mila's pieces of art are part of private collections in Canada.